Storekeeper David Watson established a brickyard in 1886 on the site where Kmart is now located.

Brickmaking was a thriving industry in the late 1800s and David Watson saw it as a business opportunity.

The site’s famous smokestack was built in 1913, and in 1925 the old steam boiler was replaced by an electric turbine. The brickworks changed hands a number of times and by 1950 it was owned by W.H.Hudson, who further developed the site and increased production.

The last batch of bricks were baked in December 1969 and the brickworks closed down, to make way for the building of a new Kmart on the site. 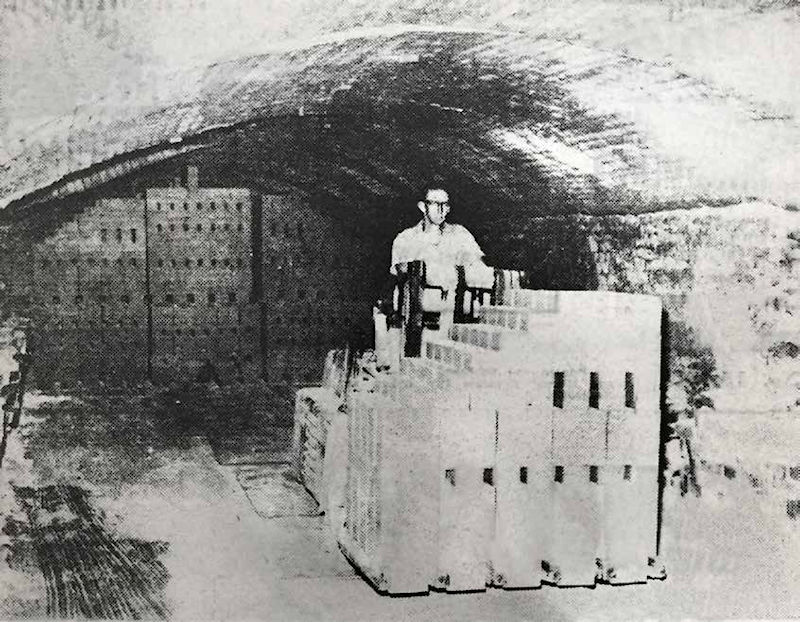 The Waratah Brickyard featured a large and substantially built brick kiln, one of the best in the district, capable of burning a large number of bricks at the same time.

The large smokestack carried off the smoke from the entire site, and was the subject of many complaints to the Council over the years.

The smokestack was demolished in March 1970, much to the delight of the people of Waratah, who were looking forward to their new Kmart being completed.

A large crowd gathered to see the demolition of the smokestack, and cheered when it collapsed. 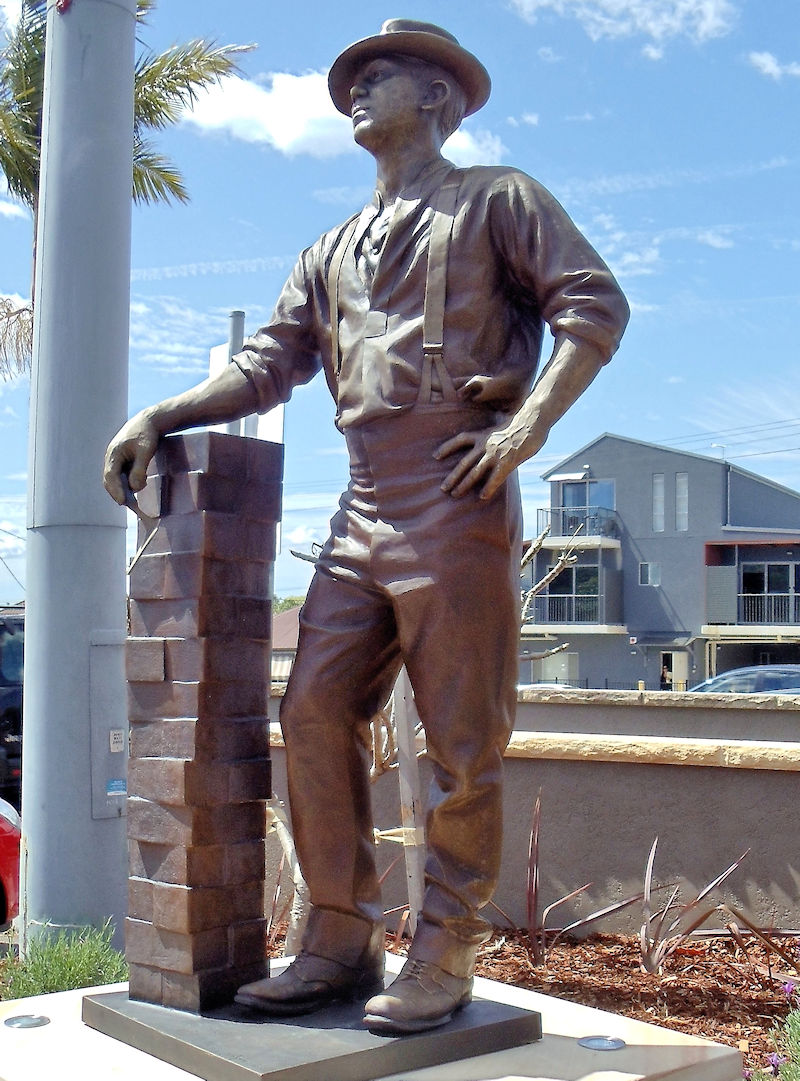 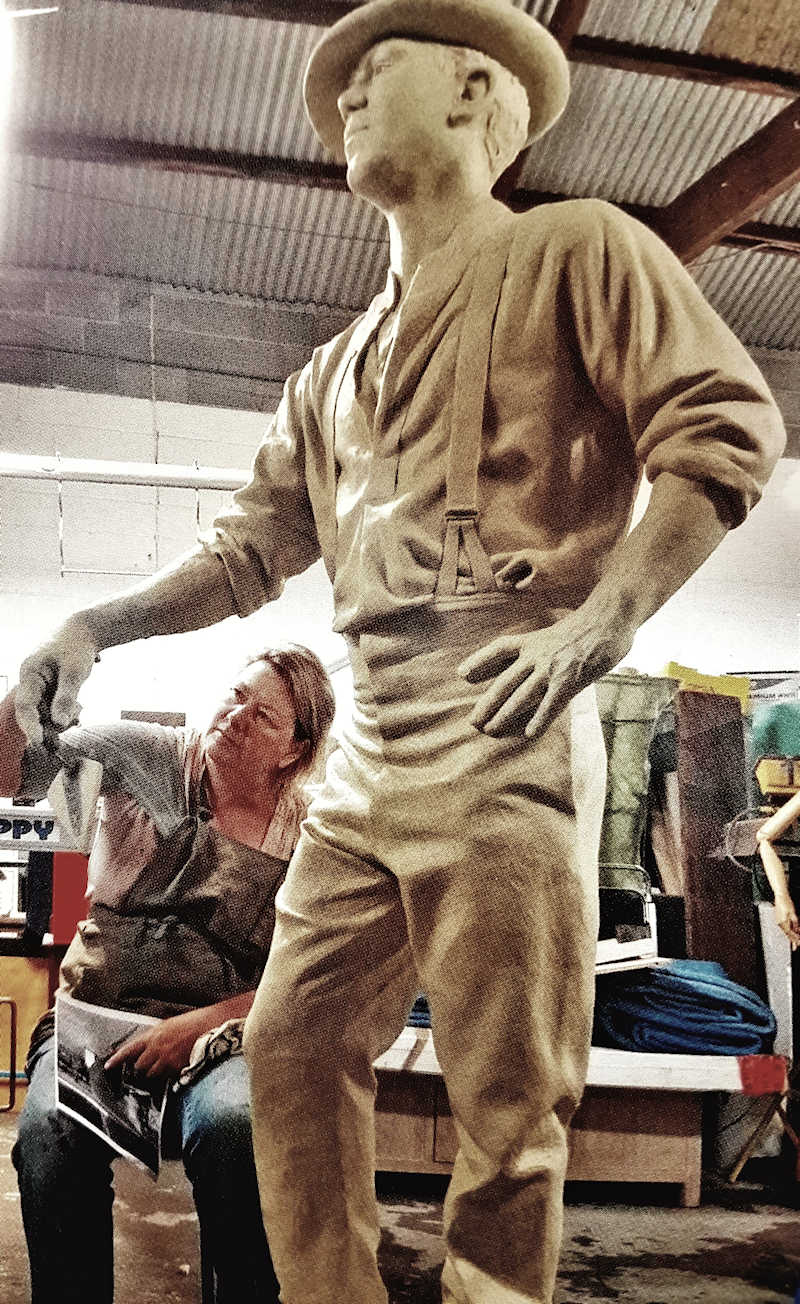 Local sculptor Ms Julie Squires was commission by the centre owners to create a bronze art work that represented the old brickworks which occupied the site and the many workers associated with what once was a major industry which played a vital part in the development of Newcastle. 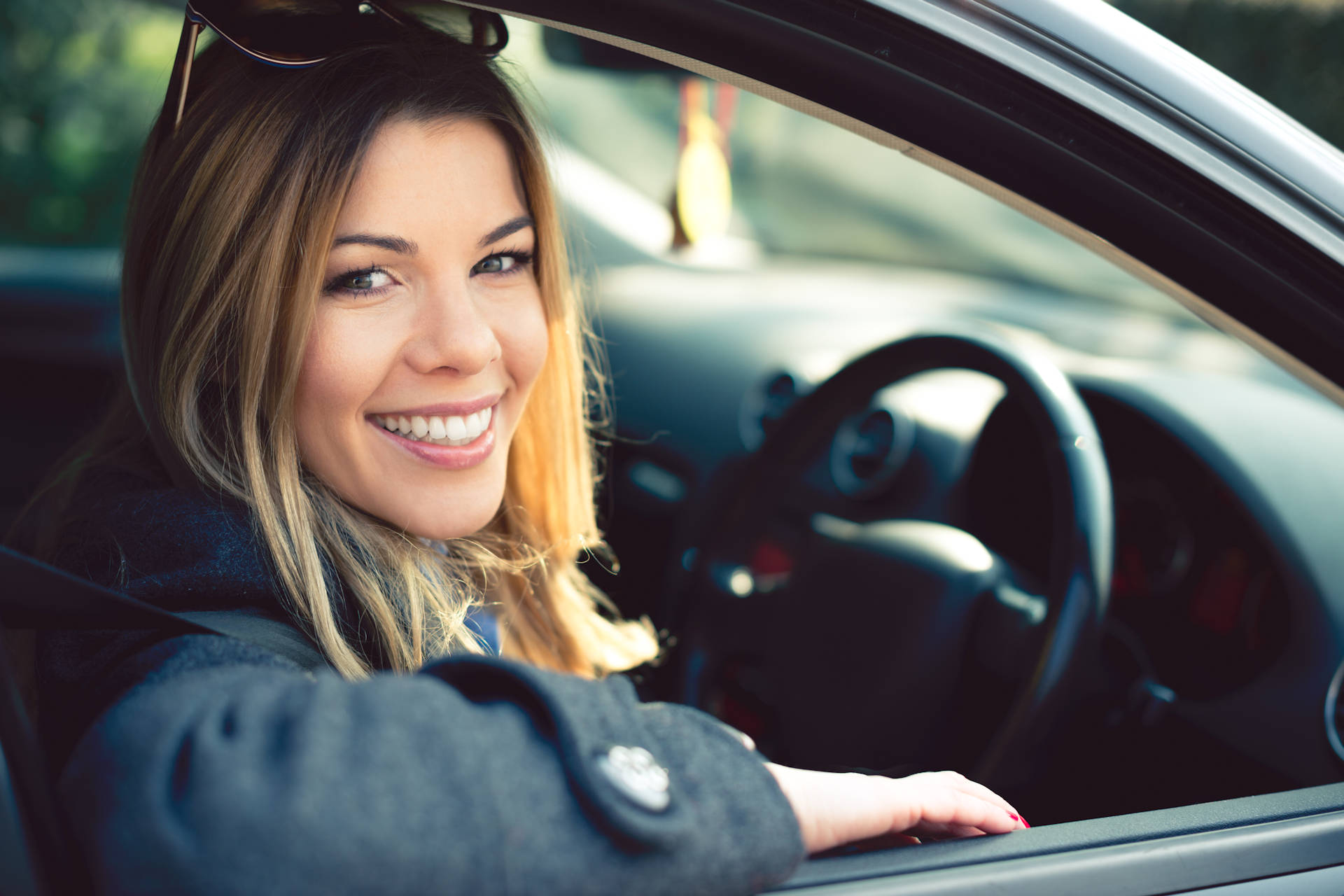 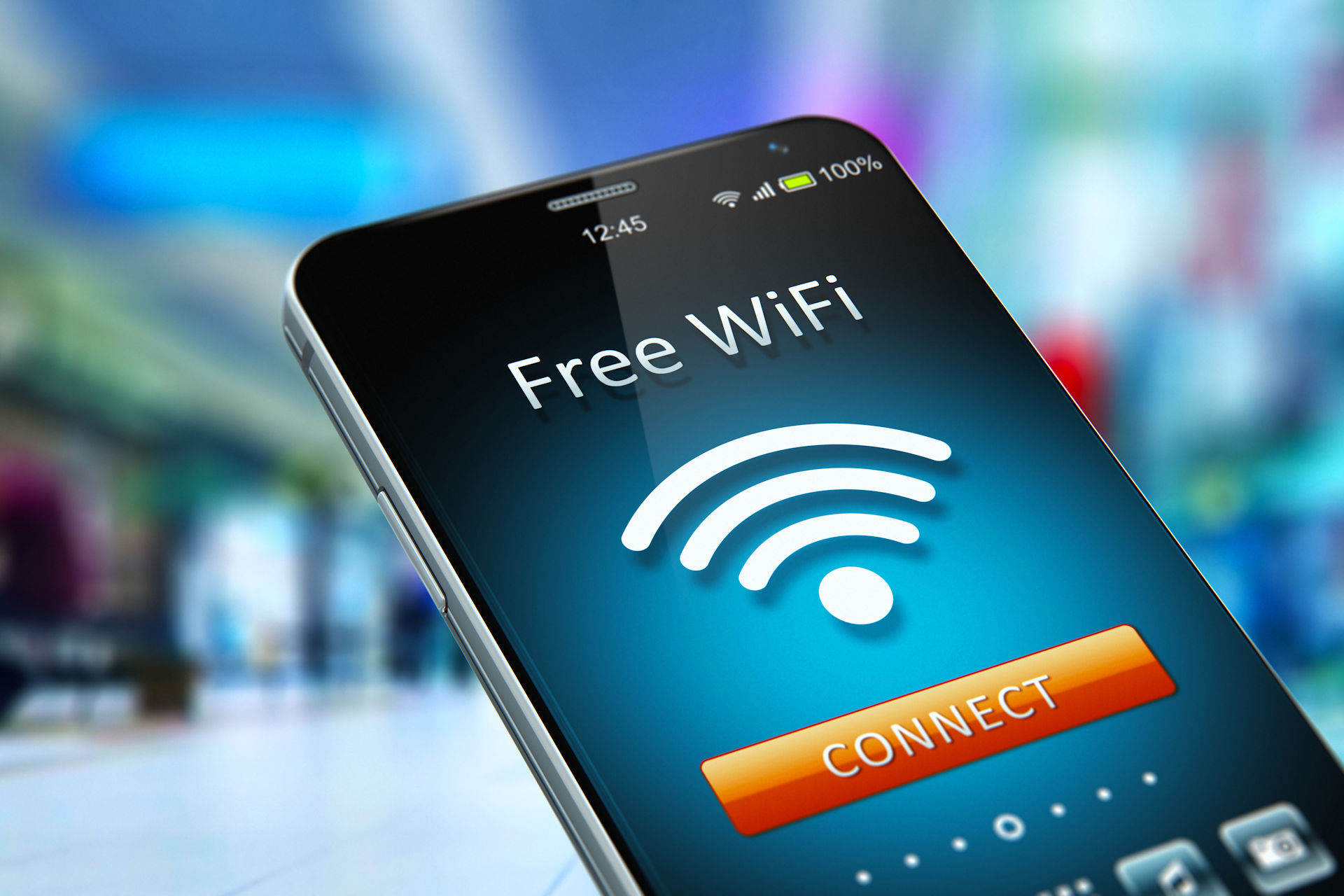 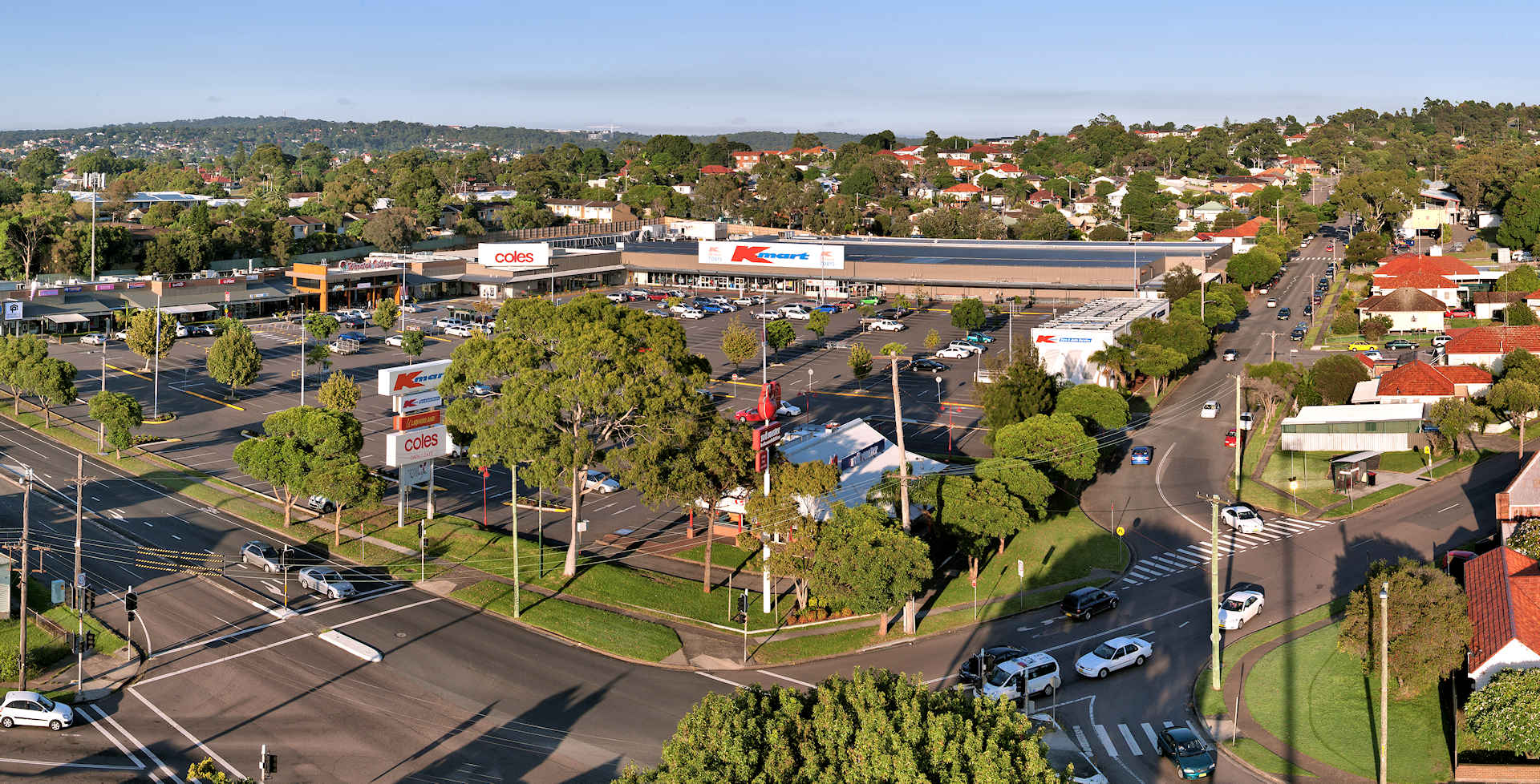 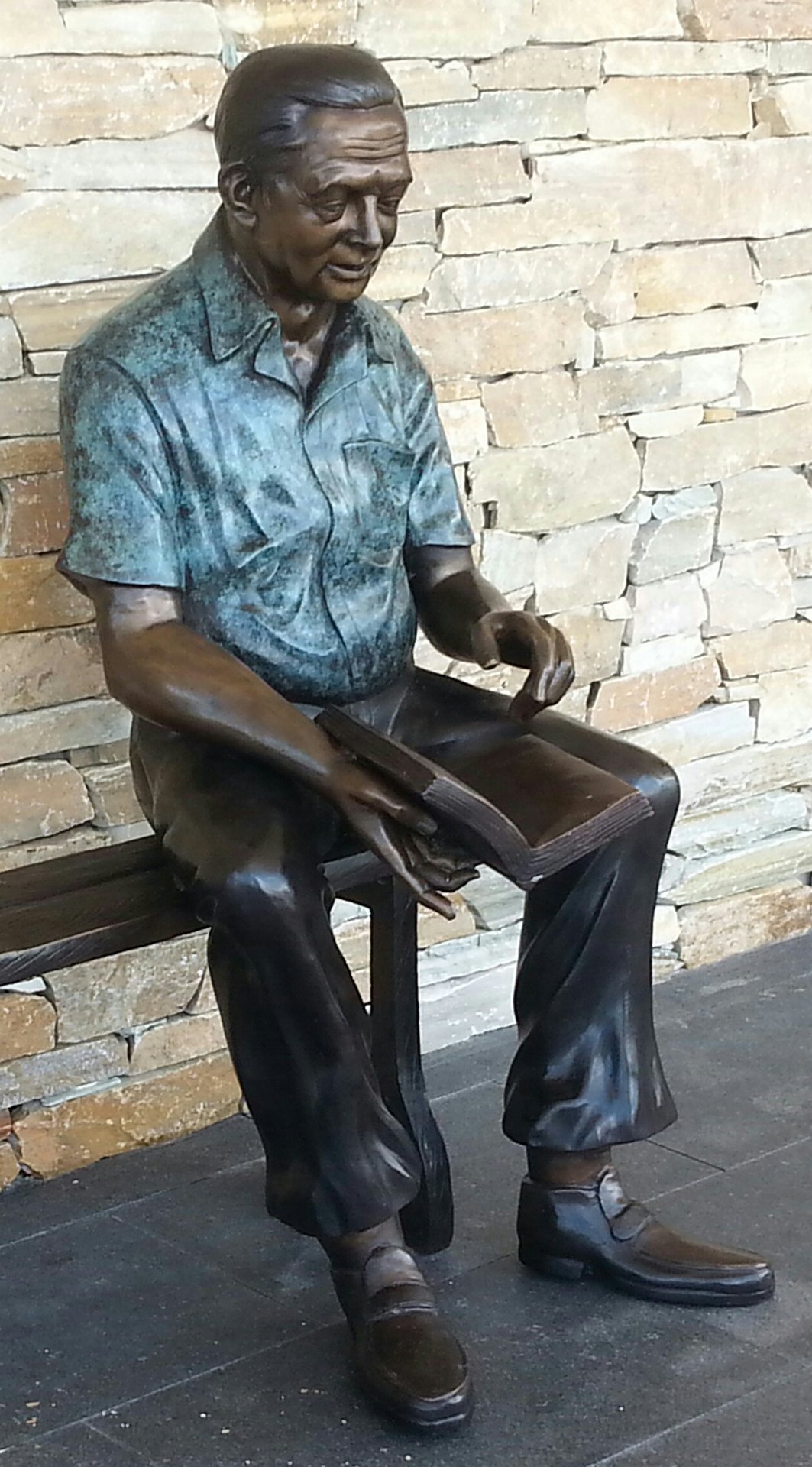 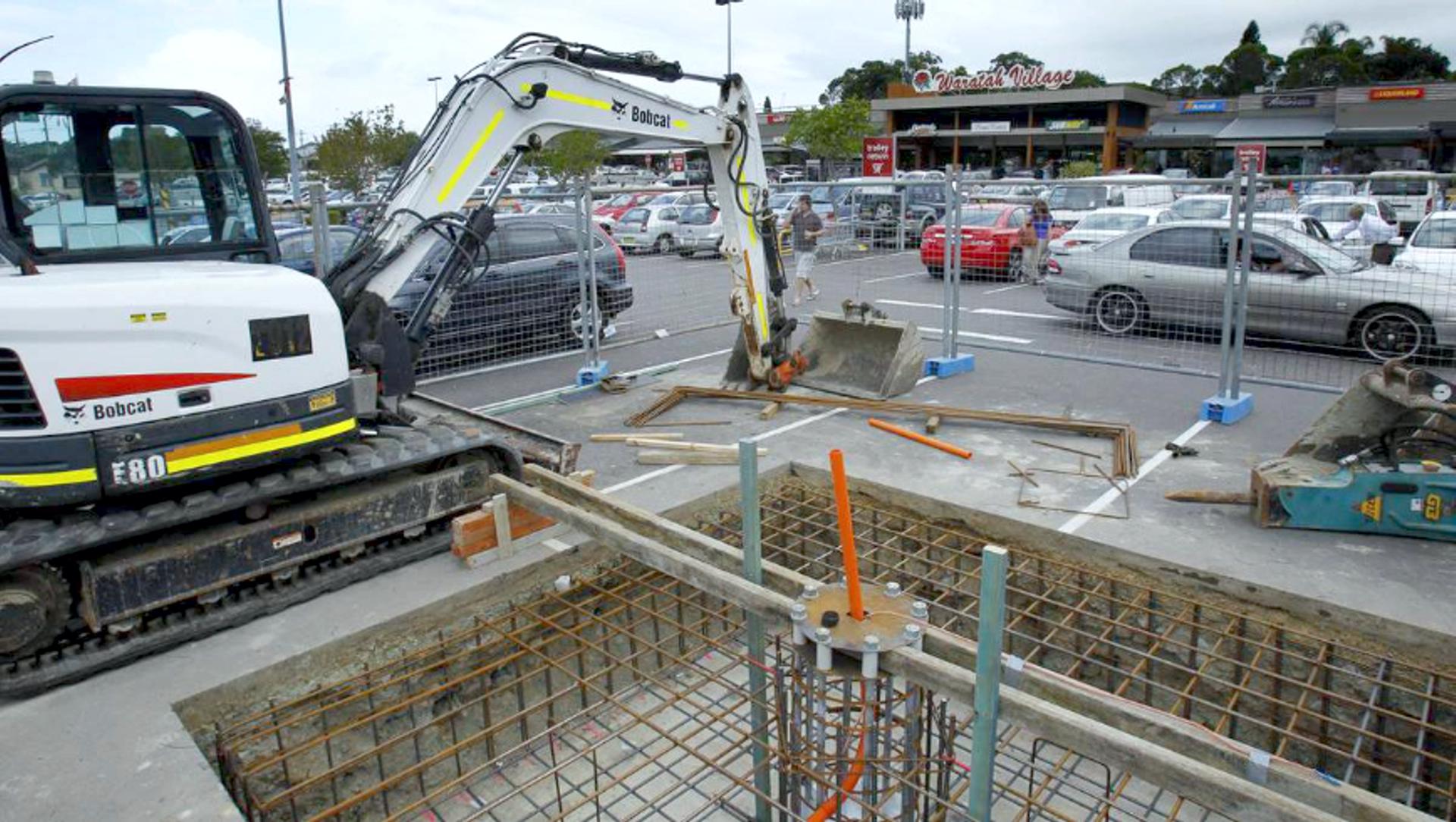 If you are a frequent visitor to the Waratah Village shopping centre, you may have seen some activity in the car park.